How often does it feel that you are in the depths of a storm? Now, I am not talking about a little rain and wind, but something big – howling wind, driving rain, a real fear of impending disaster. One of those nights when you realise that there is more than you in this world, that getting through this is absolutely out of your hands. It does not matter whether it was of our making or something or someone else’s, the feeling is the same, a sinking that all is too overwhelming, that it is out of our control, that there is no way out of this.

The Gospels tell us about an episode when the disciples were crossing a lake in the evening. It had been a long day of preaching for Jesus (Mark has at least five parables in this section), and he was no doubt very tired, as were the newly appointed disciples. The soft lapping of the water against the wood of the boat soon soothed Jesus to a deep sleep, and as he slept, the disciples began the crossing. All was fine, they were filled with joy and hope, thinking all about the marvellous teachings they had just heard and how this was all going to change their lives and the world.

Suddenly, a violent squall ripped through the area. The tranquillity and calm of the moment before quickly vanished under the heavy rain and screaming winds. The gentle sway of the boat had become a ferocious rolling and waves began to break over the boat. It was rapidly filling with water and the men in the boat became very concerned and scared that they were all going to drown in the middle of the lake….and still Jesus slept, his head resting softly on a cushion.

In a panic, they woke him up from his deep slumber. Disorientated from this sudden burst back into the world, Jesus was confronted by the screams and petrified faces of these burly fishermen, grabbing at him and pleading for him to help. Fear had driven them to frustration and anger, aggressive and hurtful accusations began to fly:

Master, do you not care? We are going down!

Putting this in perspective, this episode happened quite early in Jesus’ ministry, and while there had been many great teachings and healings, the disciples were in no way certain of the depth of Jesus’ authority. Christ’s divinity was something the disciples struggled with throughout his life and even after his death – just look at the story of Thomas doubting in the resurrection because he had not seen it with his own eyes. So, they woke him, desperate for any assistance at all, hoping that this man of answers, had one more solution.

And he woke up and rebuked the wind and said to the sea, “Quiet now! Be calm!”

Instantly, everything went quiet. The rain stopped, the wind ceased, the waves subsided. The sun shone down as if nothing had happened, as if it had all been a dream. The gentle sound of the lapping of the water on the wood had returned and with it a peace. The only signs of the turmoil was the frantic looks, their pounding hearts and some very wet disciples. Jesus turned to them and said:

Why were you frightened? How is it that you have no faith?

Having Jesus in the boat on that day, no doubt helped. Yet, this is not the takeaway. The Lord God had promised safety to all His people from long ago. The prophet Isaiah had said (43:1-3):

Do not be afraid, for I have redeemed you; I have called you by name, you are mine. Should you pass through the sea, I will be with you; or through rivers, they will not swallow you up. Should you walk through fire, you will not be scorched, and the flames will not burn you. For I am the Lord God, your God, the Holy One of Israel, your saviour.

The point Jesus makes is about faith and trust. When the storms of life rock our boat, God wants us to reach out to Him, to have some faith that He hears us. At times, we need to hand over control to the one who actually has authority over the winds and rains of life. The reason we feel that life is out of control, and we are in the midst of a storm is because we have deceived ourselves that we have authority over things which are not ours to command. There is a great liberation in knowing your destiny is in the hands of God, a God who loves you with an everlasting love (Jer. 31:3). A God who wants you to be joyous and hope filled. Does this mean you will get everything you want? No! God is not a heavenly Santa Claus, and like all good parents, we sometimes need to be directed to those things that are good for us, to eat our broccoli rather than the pizza. He does want you to know, however, that if you trust in Him, you will have peace. The peace God offers is a deep peace, like the Hebrew Shalom – a word that means not just an absence of war, but a wholeness or completeness. It is a peace that is physical, spiritual, moral and divine, it is not dependent on anything else and cannot be taken away. It is a blessing and an experience of the divine Grace of God. Why do you think Jesus could sleep on when all they were in such desperate times? Why do you think Christ could go willingly to the cross for our salvation? He knew the peace that God provides. When Jesus appeared to the disciples after his resurrection, the first words he spoke to them was “Shalom”. So, let us try to hand over a little bit more to our loving God. As the saying goes, “Let go and let God”. Maybe then we too can experience the wholeness of peace, the calm experienced when we are in the presence of the one who truly has authority over the storms of our lives.

Shalom, peace be with you! 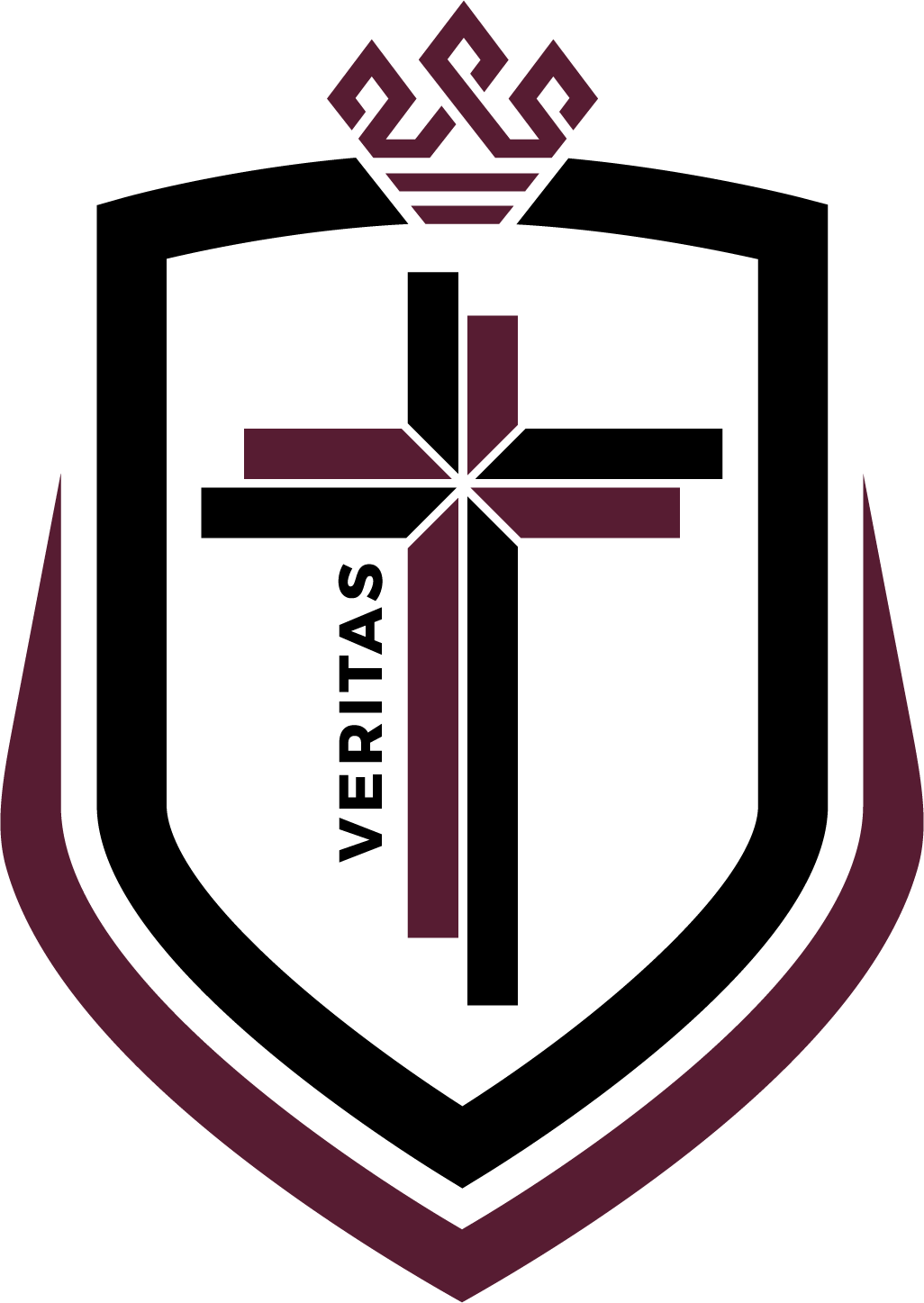